A Piano Recital given by Danbi Heo, Royal College of Music

Danbi Heo is a Busan-born, South Korean pianist. She started playing the piano at the age of 5 and has won many top prizes including at Seoul National Symphony Orchestra Competition, Han-eum Music, Korea/Germany Brahms Association and Seoul Piastra Competition, 2nd Prize in the Music Education News Concours and the Universal Music Competition.

She has previously studied under the guidance of MinJung Baek at the Busan Middle School of Arts and Hanyang University where she was awarded a Highest Student Award and scholarship and is currently studying her Master’s degree with Norma Fisher at the Royal College of Music in London. 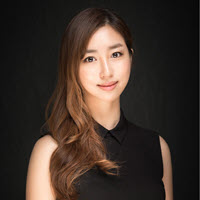