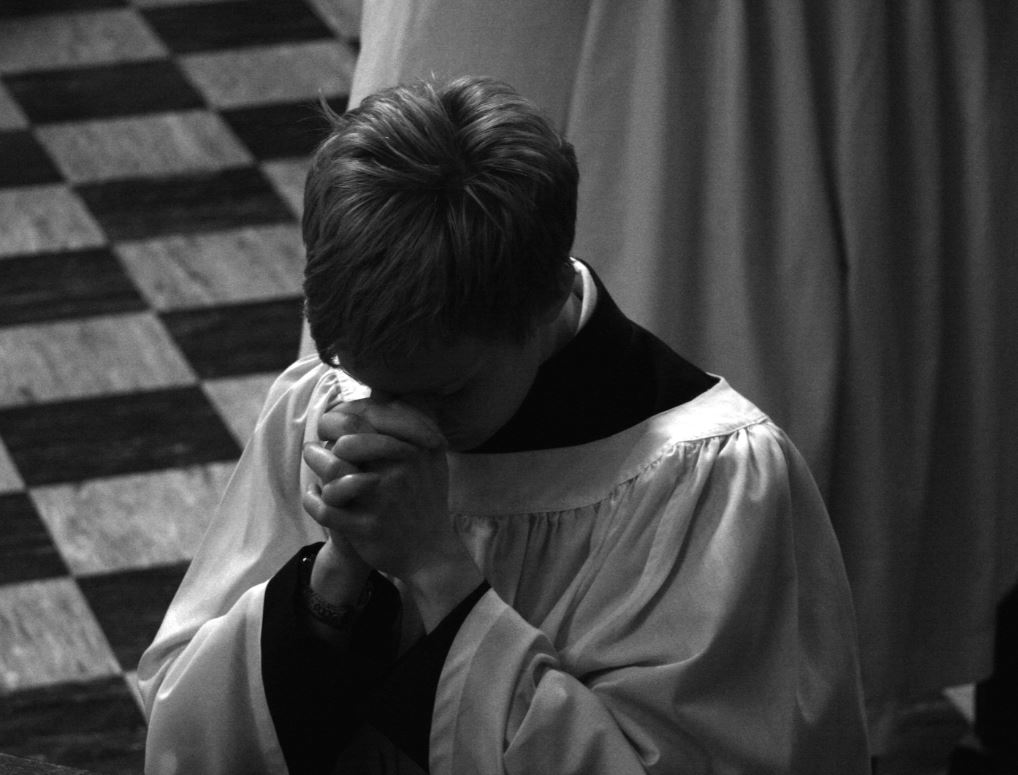 “O God, early in the morning I cry to you. Help me to pray and to think only of you…”

At St Paul’s the bell rings in the morning at 09:00 and Morning Prayer is said in the chancel by the officiant – joined sometimes by colleagues and others.  This rhythm of prayer is just as much at the heart of our life as is the Eucharist.

It was the early Christian monks who sought a fuller relationship with God in the desert, and who – at length – formed the religious houses we now call monasteries, who created for the Church a seven-fold pattern of daily prayer – beginning with Morning Prayer as a way of offering the new day and its life to God.

If you would like to join in Morning Prayer but can’t physically make it to St Paul’s, the Church of England provides a daily ‘feed‘ of the prayers, psalms and readings appointed for each day.

To join us in the morning office, click above.