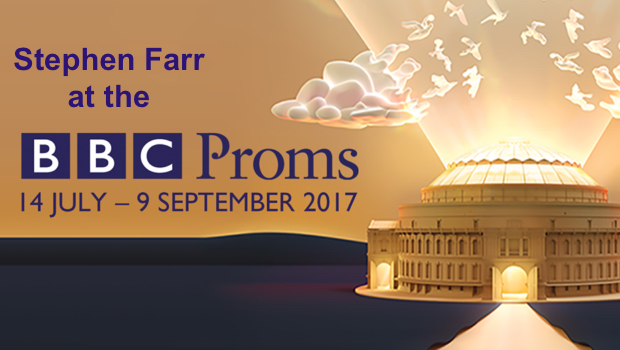 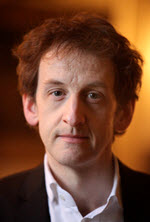 Dr Stephen Farr, The Director of Music at St Paul’s Knightsbridge, is playing at the Edinburgh International Festival and at two Proms this year and you can keep up with them all on Radio, TV or by buying tickets!

Edinburgh International Festival
11am – 1pm, Saturday 5th August
Live on Radio Three
The Dunedin Consort launch the 2017 Queen’s Hall series live from Edinburgh with a programme featuring a recently rediscovered work by Monteverdi as well as a number of instrumental and vocal works by contemporary German and Italian composers. Stevie plays organ in the chamber ensemble. See the full programme and performers here.

Proms at… Southwark Cathedral
3pm, Saturday 12th August
The Proms heads to Southwark Cathedral for a concert of sacred music. Palestrina’s radiant Mass glows with joy, while Judith Weir’s In the Land of Uz (premiere) takes inspiration from the story of Job. David Hill conducts the BBC Singers and the Nash Ensemble. Stevie plays Harpsichord and organ continuo. See the full programme and performers here.

Royal Albert Hall
7.45pm, Sunday 20th August
Live on BBC TV
(The Revd Lucy Winkett from St James Piccadilly gives the interval talk.)
The climax of the Proms Reformation Day is a complete performance of Bach’s St John Passion. ‘More daring, forceful and poetic’ than the St Matthew Passion, according to Schumann, this is a work of almost operatic vividness that brings both a humanity and a painful immediacy to the Passion narrative.
Bach specialist John Butt and his Dunedin Consort make their Proms debut in a performance that offers the audience the chance to join in the chorale-singing, reflecting how the work might originally have been heard in a church setting. Stevie plays organ continuo and solo. Full details are here.