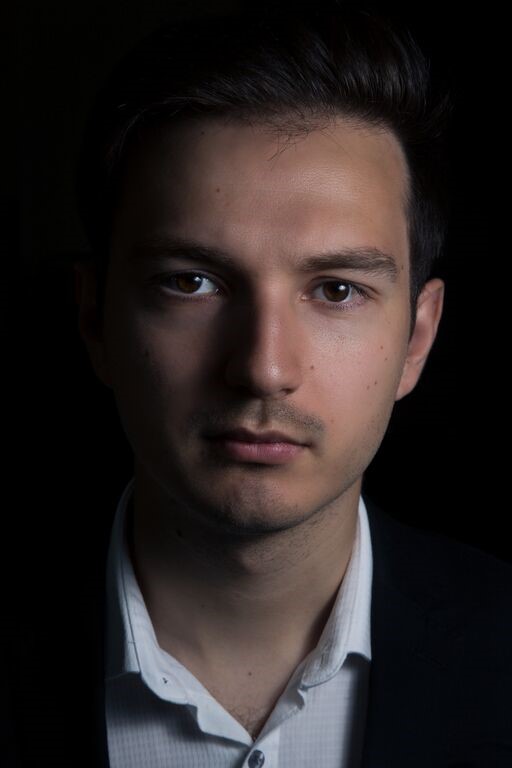 Assistant Director of Music Michael Papadopoulos comes to us having completed a Masters at the Royal Academy of Music, where he took first place in the Eric Thiman Prize and was awarded the Stephen Bicknell Award. He has held posts at St Albans Cathedral, Trinity and Exeter Colleges, Oxford, and St Mark’s Regent’s Park. For the Academic Year 2015-16 he is acting Assistant Organist at Clare College Cambridge.

At school he was awarded the ABRSM’s Gold Bursary as well as the Sheila Mossman Prize, and was nominated for a Young Haringey Hero Award. He became a Fellow of the Royal College of Organists in 2013. Aside from the organ, he regularly works with singers and instrumentalists as a pianist and conductor, recently founding the Ranleigh Chamber Orchestra, whose members are taken from London’s conservatoires.